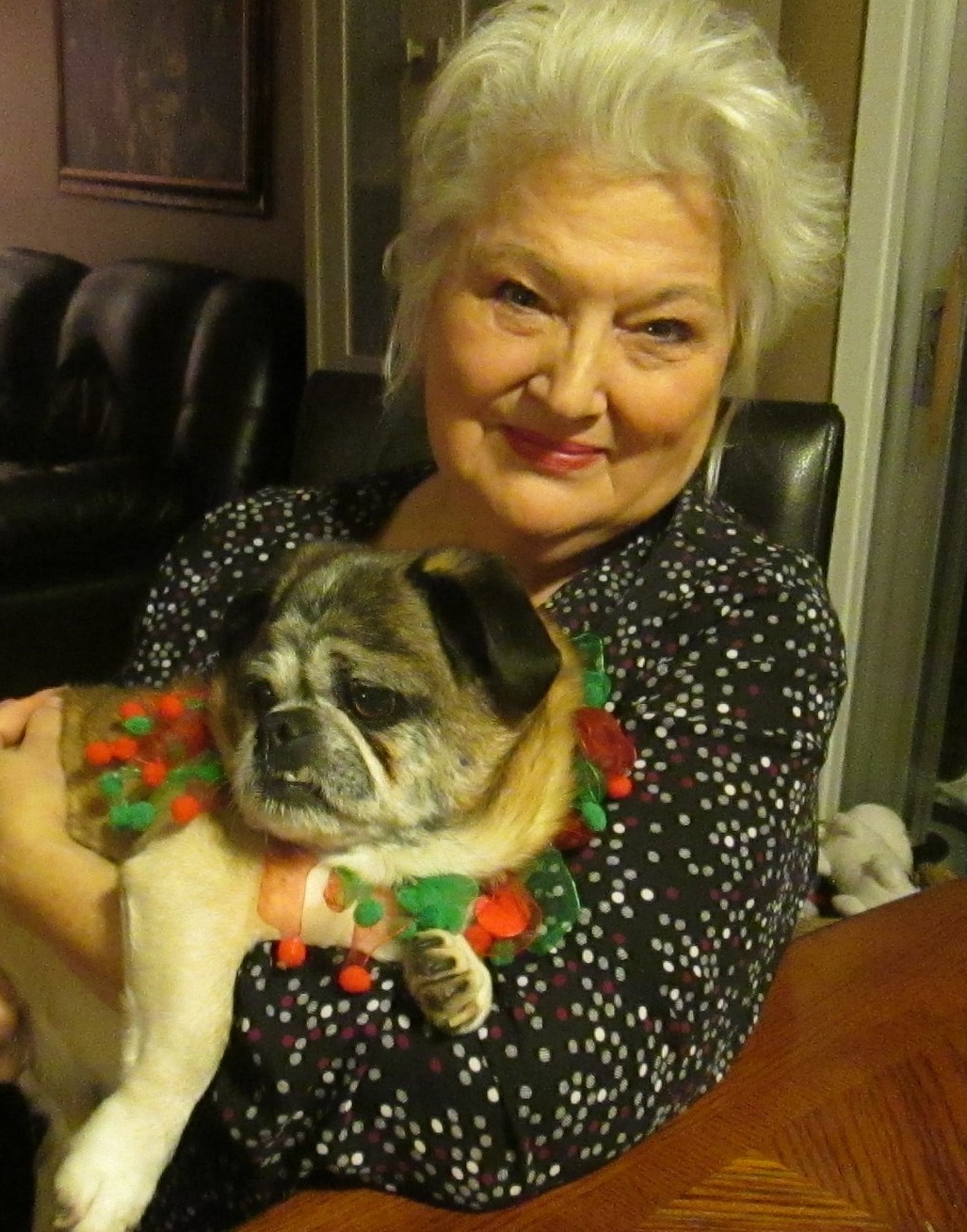 This winter, nationally acclaimed Saprano and Vocal Coach, Deborah Jeans, offers a 10-week vocal and choral course for advanced singers at The HAT. Participants will be challenged to hone their skills through group sessions in vocal technique, harmony, and advanced choral singing. At the heart of Deborah Jeans is her ability to help people find their singing voices and to experience joy through the art of singing. Advanced experience levels encouraged. Participants must be 16 years of age or older.

If necessary, a storm day make-up class will be scheduled during regular class time the week of March 23rd.